We’re all prone to snacking and it’s usually a lovely little moment of bliss before the guilt sets in. But you don’t have to feel guilty about snacking when you opt for healthy snacks that fill you up. The filling up part is key, as once you’re full, the temptation to binge on chocolates and biscuits becomes less appealing. We’re not saying avoid the latter… just eat them in moderation and rather eat more of the good stuff and save the “bad” (delicious) stuff for the odd occasion.

These are our selection of what we think are still delicious yet healthy snacks that fill you up and give you loads of natural, consistent energy. Oh, and they’re all vegan snacks too or have vegan variations.

Sound boring? It’s not! Dress up some carrots, green beans, mange tout, cucumber, celery, broccoli and rosa tomatoes with a delicious hummus dip and some spices. Add paprika and black pepper for a little zest or chop some gherkins into the hummus for a little extra flavour. The great thing about these is that you can eat so much of it before you feel full, so if you’re a snacky type of person who always needs to be munching, then this is your best bet. 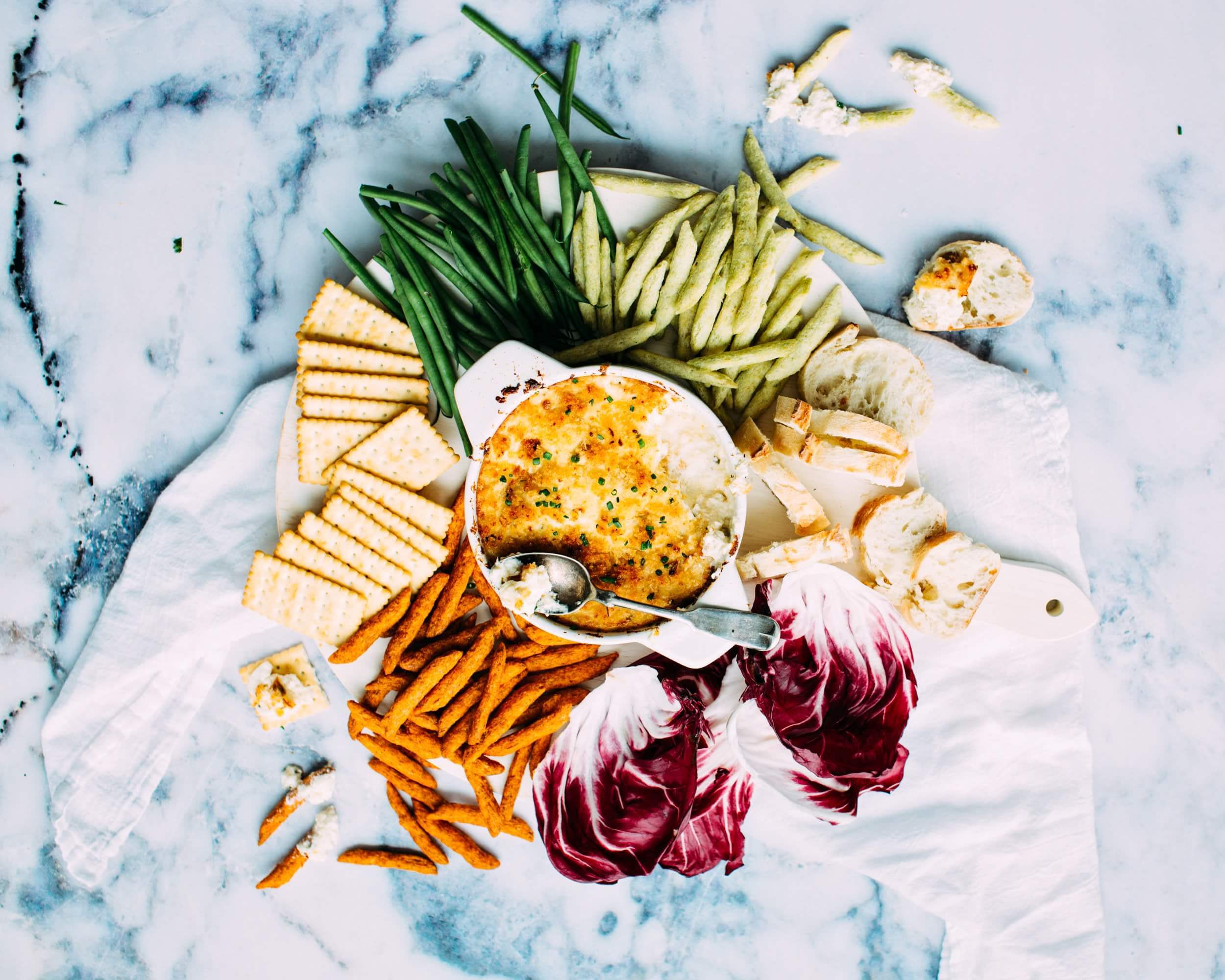 If you’re looking for a mid-morning snack that will pick you up and give you a protein boost, then these are the snacks for you. There’s no denying the protein-packed into nuts and seeds, but dried fruit also manages to hold onto their inherent vitamins and minerals through the drying process.

Contrary to popular belief, peanut butter is not made with butter. The creamy sensation comes from the blending of peanuts and peanut oil. This served with wholewheat toast is a simple staple that never gets old. There’s a lot of oil in peanut butter, but it’s a healthy fat. It’s also a great source of vegetarian protein. If you want to get really fancy, you could also try almond nut butter or cashew butter – both heavenly, but rather pricey.

Oats might not be your firm favourite after being forced to eat them in your youth, but dress them up the right way and they become a delectable meal that keeps you going for hours. Keeping it vegan, opt for agave syrup for sweetness and rice milk to keep your oats creamy. The trick is to cook them with water as well as milk (vegan or non) and then add a sprinkle of almonds, a dash of cinnamon, and as much honey or syrup as you deem necessary, topped with another splash of milk. Delicious! 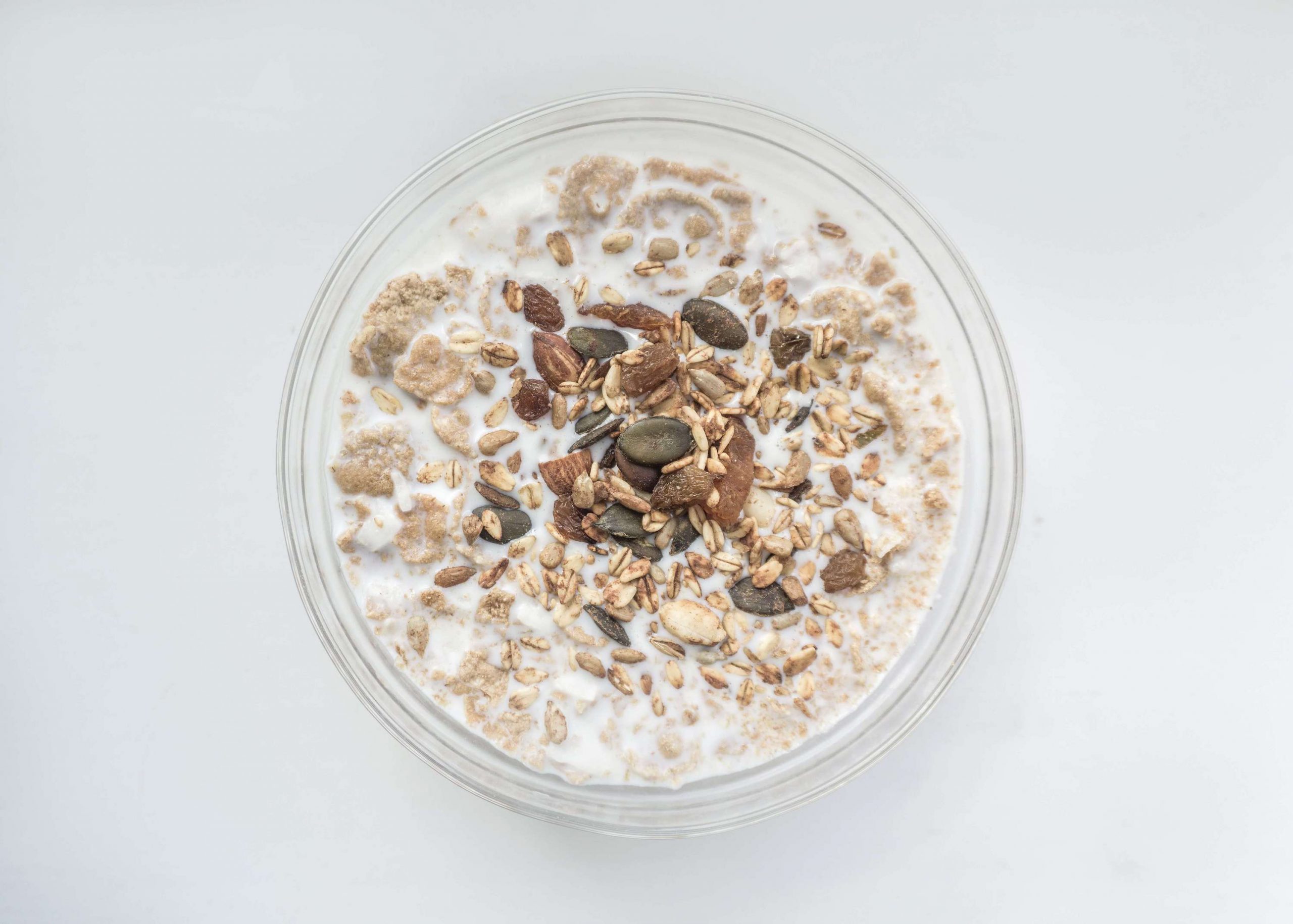 Some granola is made with honey, so watch out for that if you’re vegan. There are vegan varieties. The combination of smooth, sweet banana and crunchy, munchy granola is a feast for the senses, kind of like a pudding but healthier! Bananas are naturally low GI too, so that makes for an even better, long-lasting snack fix.

The trick with snacks is to be prepared in advance so that you’re not heading for the vending machine when the hunger pangs hit. When in doubt, opt for fruits and veggies.

« Battling to Get Motivated? You’re Not Alone
The Joy Of Juicing »

I am hosting transformational breathwork sessions both online and in-person. Click to sign up for info on retreats and classes. 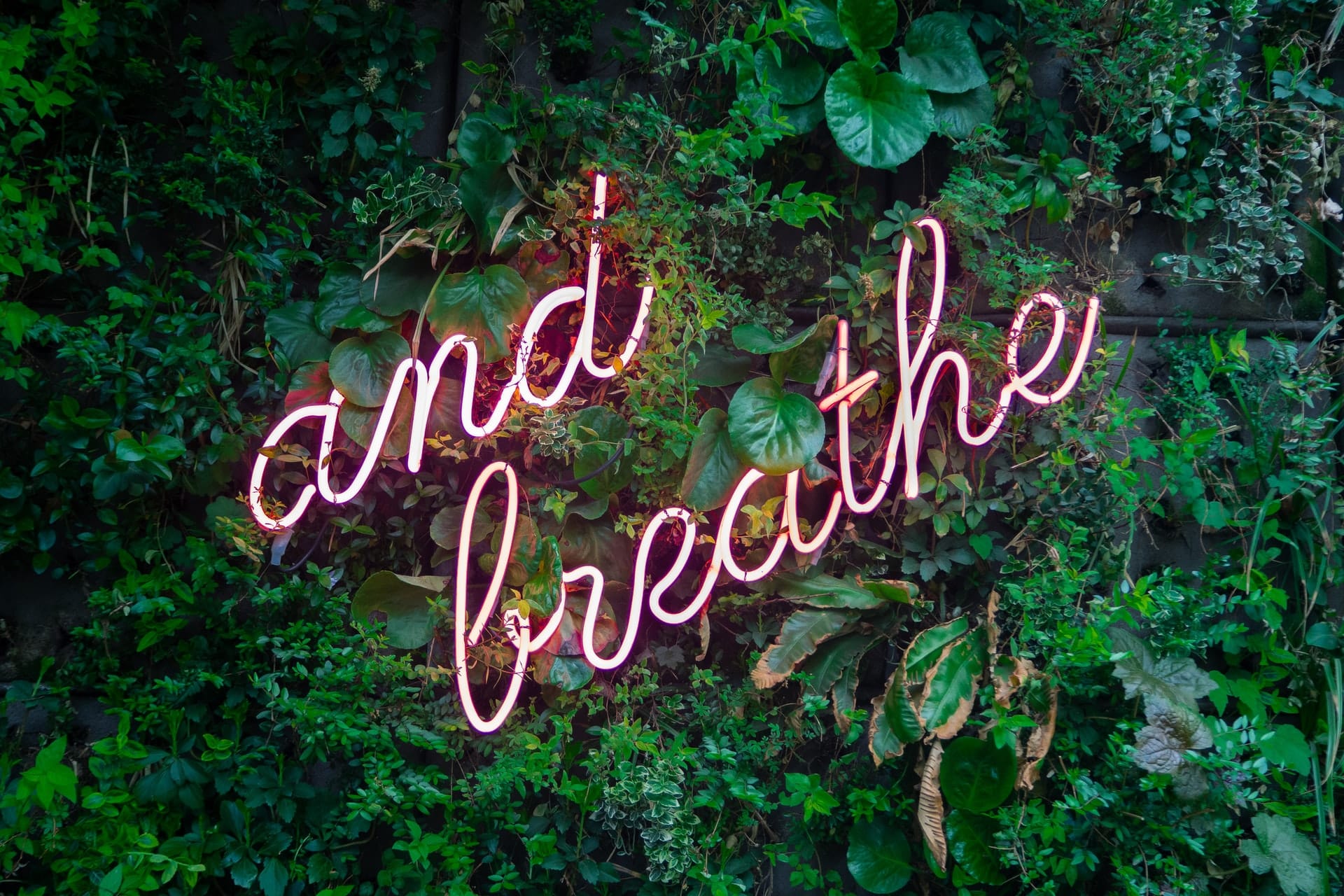 Every Monday I bring you a bite of wellbeing that will hopefully improve your life. This week...

Set intentions for the year with confidence by following these five tips:

My podcast delves into maintaining health, wellbeing, and fitness, to being a good parent, enjoying your career and making the most out of being a woman. Listen here by clicking below.

Being able to work from anywhere is both a blessin

This beautiful testimonial is a testament to how b

If you’ve reached the middle of the week and you

It snowed in Falmouth last night during our sweet,

My next free online breathwork session is on Thurs

It’s been a glorious weekend of nature, breathwo